At this moment of history, biennials seem to be a necessary evil. They have been challenged, contested, transformed, and critiqued. In retrospect, the Arab Biennial as a project has been overclouded by its politics and seen as a failure. Nevertheless, the genealogy of the biennial has its roots in a historical necessity that started through an artists’ initiative. The formation of the General Union of Arab Plastic Artists (al-Ittihad al-‘amm li-l-fannanin at-tashkiliyin al-‘arab) in 1971, registered Arab artists’ position and strong need for a shared forum and unity. The awareness of their fragmented existence within what has been argued throughout most of the twentieth century as a transnational collective strength in the form of pan-Arabism, was manifest in their need for better representation. As their contact increased through robust print media and scholarship programs, their desires for a stronger presence in the art scene equally intensified. Moreover, within the plethora of creative activities across the region, several moments of intense overlapping discussions had signaled parallel, if not intersecting interests and concerns.

Equally, as pan-Arabism rhetoric climaxed, Arab artists’ work became more interactive. More importantly, the cultural crisis which accompanied the 1967 Naksa (Arab armies rapid loss to Israel) added new demands on them. Correspondingly, a proliferation of cross-regional conversations and debates erupted. They tackled topics that centered on the properties of good art as well as new art practices and contemporary theories appropriate for their moment. Their intention was to explore and define the role of the visual arts in the making of the future Arab culture. Moreover, this collective of artists was in many ways modeled to parallel the various other Arab unity initiatives of the time, such as the United Arab Physicians, United Arab Engineers, and United Arab Writers. Their position also corresponded to certain political initiatives that centered around regional unity. In April 1971 the Federation of Arab Republics uniting Egypt, Libya, and Syria was announced and was effective from 1972 to 1977.

One could argue that the formation of the General Union was also a response to an earlier, failed attempt to present a united front by the Arab League to organize an Arab Artists Conference. Instead, the latter attempt was spearheaded by well-known and active individual artists who acted upon the personal need to unite. The Iraqi artist Jameel Hamoudi was designated to take a trip around the major cities of the Arab world to discuss the initiative. In the summer of 1971, a small group of artists from Iraq, Syria, and Lebanon met in Beirut and collectively drafted the founding statement of the Union of Arab Plastic Artists. In December of the same year, the First Arab Conference of Fine Arts (al-Mu’tammar al-‘arabi al-awwal li-l-funun al-jamila) was organized by the Syrian Association of Plastic Artists in Damascus. The program of the conference included several papers by artists Mahmoud Hammad and Fateh al-Moudarres, along with a number of other major artists, discussing a range of topics that included the current conditions of Arab artists in the various Arab cities; positions of Arab artists and Arab art within twentieth-century art, as well as in relation to Arab and other cultures; and the role of art and artists (in terms of duties and obligations) in the struggles of the Arab world. 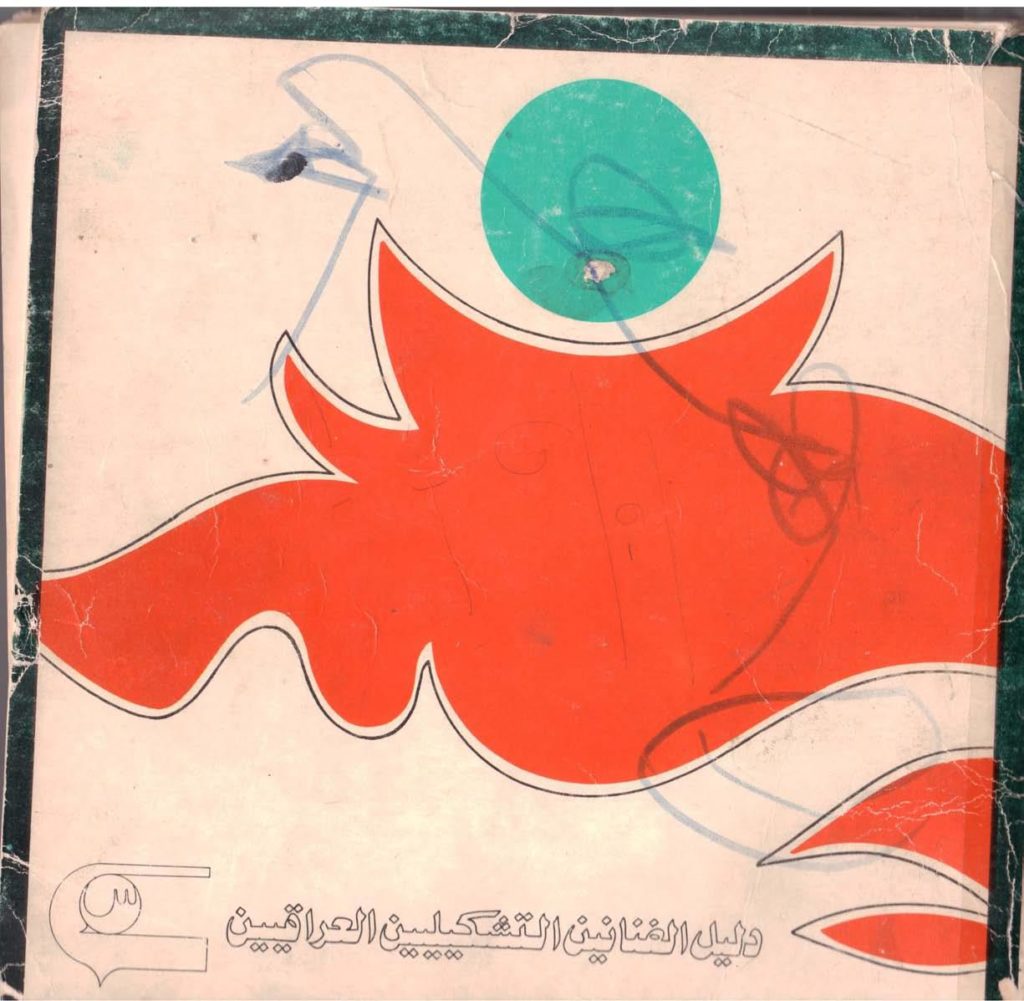